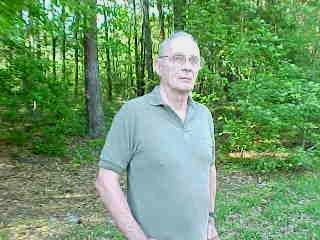 QRQcw:
Bob, How did you become interested in qrq cw ?

I became interested in qrq after hearing the qrq code practice from w1njm. Also hearing the "Fast operator's group" on forty meters.

QRQcw:
What are the methods that you used to train for improving your qrq cw skills. Which method(s) seemed to work out best for you?

I have over two hours of qrq conversations recorded and play them back at different speeds using a recorder with variable speed playback.

I use the RUFZ program for playing common words at high speeds.

I spend from one to two hours a day on copy practice. I limit my typing practice due to potential carpal tunnel syndrome. I try to use all methods. Progress is so slow that I can’t tell which one is best. Another one of the methods I use is to copy text from the http://qrqcwnet.ning.com/ site and paste it to the cwtype program; for example the article Fred wrote for FISTS. Also I use the article from Tom W4BQF for cw practice. With the free software cwtype, I can vary the speed. Sometimes I carry a pocket size recorder when away from home. Sometimes I re-record a tape to get the desirable speed.

QRQcw:
What equipment are you using to perform qrq cw sending and copying?

QRQcw:
What would be your dream list of the ultimate qrq cw equipment setup ?

QRQcw:
What advice would you give to someone who is interested in qrq cw and wants to improve?

Find a qrq op that will work with you. Don't give up. Eventually it will come to you.

QRQcw:
Anything else you would like to say about your personal experience in qrq cw ?

I have met some really nice folks in qrq, three of them in person. 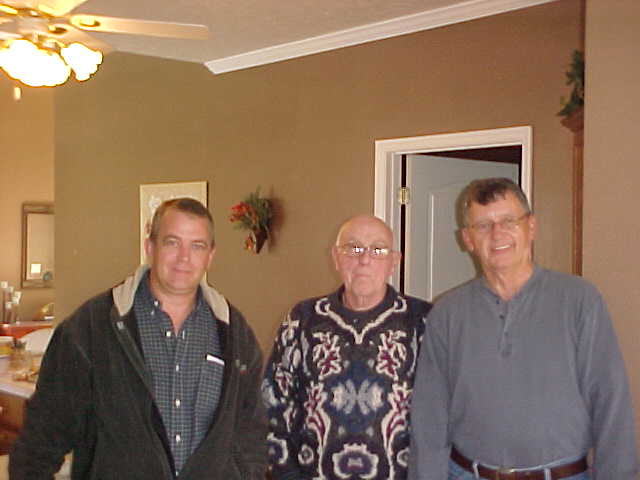 Permalink Reply by fred ryan on August 25, 2008 at 12:14pm
Bob is one of the hardest working QRQ operators I have ever met. He underestimates his potential in getting faster and faster in QRQ, but with his constant practice he will certainly continue to improve. My hat is off to Bob. -Fred

Permalink Reply by Joe on August 26, 2008 at 2:43am
Great interview. My hat is off to you, Bob. I finally got my Apple IIgs and old Mfj 1278 data controller working. Amazing really since both pieces of equipment have been in boxes in the garage for years!
The next step is to hook it up to my old Ten Tec Omni D. I agree with Bob that the older Ten Tec gear is hard to beat for CW. I will let you know how the Apple IIgs, Mfj 1278 and Omni D combo does when I get a little free time to fiddle with it. If all goes well, all I will need is sunspots!... Joe KH6/W3GW

Permalink Reply by Joe on September 5, 2008 at 5:00am
Bob... I have been fiddling with CWtype program trying to generate high speed code practice using text I copy from articles, etc. I have been starting at 50 wpm but the cw sounds choppy and there are 'breaks' so the cw I hear is not smooth. How did you set up the program? Any hints or suggestions?... Joe KH6/W3GW

CWtype under windows may act up a bit under QRQ CW sending stress...
One thing I have tried that has worked - is to set the "SET PRIORITY" under the WINDOWS TASK MANAGER/PROCESSES/CWTYPE by right clicking on CWTYPE and then select "set priority" and then select "high"
This will let CWtype have more CPU TIME and might help with the issue ...

If that does not work
try the windows version of FLdigi.... http://www.w1hkj.com/Fldigi.html

I am preparing a VIDEO on how to use FLdigi to send text files.
FLdigi is by far one of the best sounding cw sending programs I have ever used.
The timing is perfect, the tone is incredible, and you can adjust weight, dot/dash/ and even the cw note rise/fall time to suit your particular QRQ CW copy preferences.
It is very easy to get FLdigi to send a text file for QRQ CW practice. You can also adjust the cw parameters while the file is being sent so you can "dial in" to your heart's content the "perfect" settings in order to enable optimum copy comprehension...