RESULTS: at 100 wpm several of the dits were way too short causing harsh audio pops...all the dits on this test can vary between 3-6 milliseconds in length...there is also quite a bit of first dit shorting by almost half... however, by only listening, from 90 to 60 , the variance in element length is not really a big deal... only when you analyze it closely does the K3S's erratic element timing come to light

some examples from audio forensic analysis:

at 100 wpm test, many of the dits are uneven 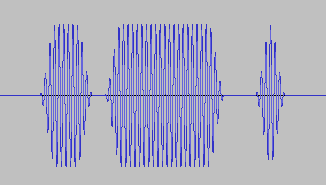 the "normal dits are 19ms long, the super short dits are only 9ms long 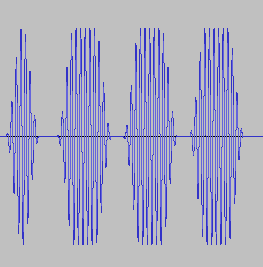 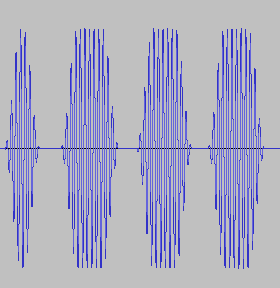 at 90 wpm even the dashes are not consistent in length 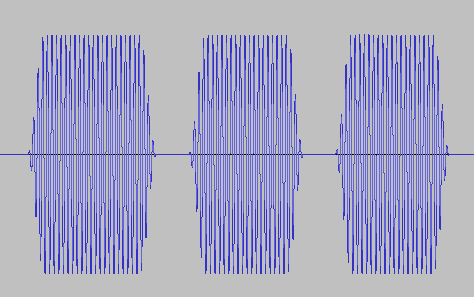 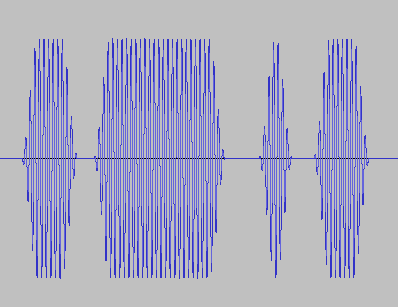 at 75 wpm - sending the number "5" several times, with the K3S in [qrq mode +], full qsk, the K3S does not produce even one of the "5"s  with good precision in timing - they are all inconsistent and dit lengths vary widely

at 75 wpm - sending a single dit, with the K3S in [qrq mode +] full qsk, it takes the K3S 180 milliseconds before the receiver audio returns - pictured below - on keydown, the RECEIVER AUDIO stops 3 ms  before the cw note starts - and after keyup, the K3S full qsk takes 180 ms before you can hear receiver audio again - also, the dit is way too short

the K3S sidetone, has a couple of harmonic spikes(11.1khz & 12.5khz) that causes audio clicks and pops - which becomes annoying at qrq speeds...i had to use an audio bandpass filter to get rid of these audio harmonics in the K3S sidetone 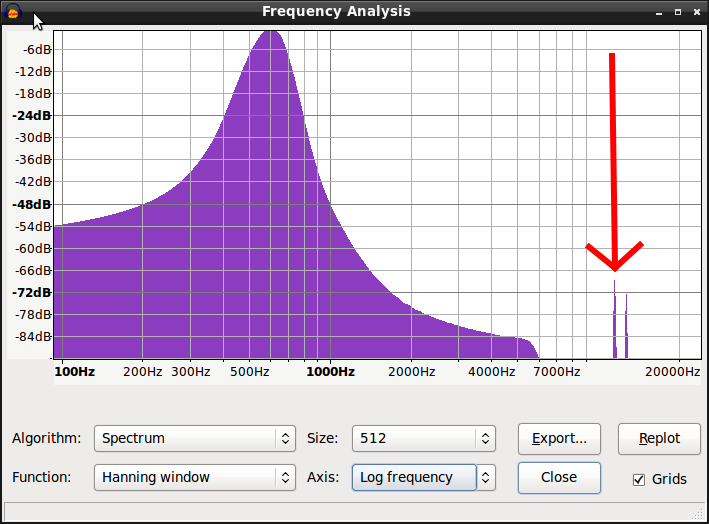 If you use the K3S  rear panel "LINE INPUT" for "MIC" input, (or the K3S USB SOUNDCARD LINE INPUT) and turn up the volume of the K3S TRANSMIT AUDIO MONITOR circuit,  there is a lot of audio hiss when PTT is active, before any external audio input shows up,  the K3S AUDIO HISS from closing the PTT is significant ..shown below, and the hissing can be heard without any signal input and with signal input, you can still hear the hiss on top of the actual input audio 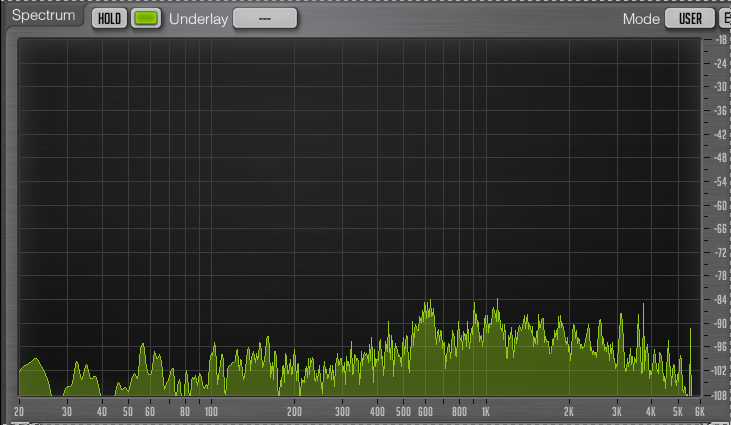