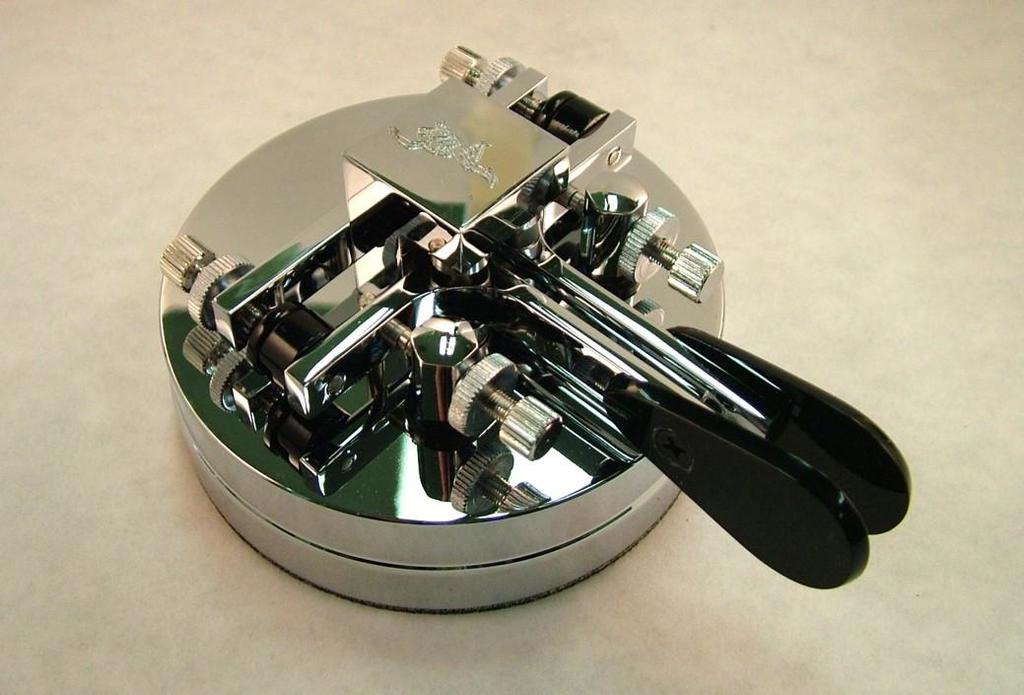 The article below appeared in Parade Magazine March 22, 1981.

"How a son found his parents after 40 years"

If prizes were awarded for family reunions, Stefan Nurkiewicz of Freeport, N.Y. would surely win a blue ribbon. His reunion with his parents was 40 years in the making and took the unlikely combination of Polish-American friendship, luck and a father's singular determination to see his son again.

The dramatic meeting between Nurkiewicz, a 54-year-old machinist, and his 80-year-old father marked the end of a tragic separation that began in the war-torn Poland of 1939.

At first glance, the ruddy-faced bespectacled Nurkiewicz is the "average American." He married the girl next door, has two handsome children, an attractive waterfront home, and a successful precision machine shop he and his wife built together "by working until 2 or 3 in the morning."

But "Steve" Nurkiewicz is no ordinary American. He was born near the Polish border with the Soviet Union in 1926. Thirteen years later, his father Zdzislaw, a dashing cavalry commander, would lead his men--armed only with sabers and lances--into battle against invading Nazi troops. Stefan parted with his heroic father on that day, Sept. 2, 1939.

Just two weeks later, Russian soldiers crossed the border 10 miles away to claim a huge expanse of eastern Poland. Thousands of frightened Poles, including Mrs. Nurkiewicz and her children, were rounded up and herded into railroad cars for a torturous three-week trip to a hellish Siberian exile.

Within the next two years, two of Stefan's younger brothers died of malnutrition and illness. Then a sympathetic doctor, pitying the family's misery, allowed him to join an army of Polish exiles fighting for the Allies.

He was sent to Tehran for training, and then fought in Allied campaigns in the Middle East, North Africa and Monte Casino, Italy, where he was wounded.

After the war, not knowing if his parents were still alive and unable to return to his Soviet-occupied homeland, Stefan immigrated to Brooklyn.

The story might have ended there if it hadn't been for a wartime photograph (taken for a Polish magazine called Parade) of the teenaged soldier Stefan and a 47-year-old veteran who had become his unofficial guardian. It was published in Polish newspapers and later in a book in which the repatriated Zdzislaw Nurkiewicz and his wife jazefa excitedly recognized their son and began the long search to locate him.

The elderly cavalry soldier had miraculously survived the German destruction of the Polish military, but he had become an enemy of the Soviet-controlled government for having dared to fight the invading Russians. He evaded the authorities for a while, but eventually the secret police caught up with him. He was tried as a "bandit" and sentenced to death. But the sentence was commuted to 15 years in prison. Meanwhile, Stefan's mother scrubbed floors in Poland to feed herself. And in Brooklyn, Stefan Nurkiewicz was raising a family and establishing his successful business.

"I really thought they were all dead," he recalls," I gave up hope, and gradually it helped me to forget. The Germans had destroyed the Polish army, and getting my mother out of the Soviet Union would have been like squeezing water from a stone."

Then a chance encounter in New York City in 1977 set off a bizarre chain of events. Stefan had read that a touring Polish orchestra was in town, and being a musician himself (he plays bass, he decided to drop by for a drink with his countrymen.

"I then gave them my business card and told them to give me a call if they were ever in New York." His acquaintances did better than that. Months later, when the troupe returned to Poland, the card was passed along to Kazik Nurkiewicz, a violinist friend of the symphony musicians who was also the keeper of the Nurkiewicz family tree and who happened to be Stefan's cousin.

A letter was sent immediately to the American's business address. "I'm writing in the name of your father. If you're the man we're seeking, this would make your father extremely happy," declared Kazik.

But bad luck cropped up again. The machinist had moved, his home and business. The undelivered letter was returned to Poland. Undaunted, the elder Nurkiewicz, now released from prison and full of hope for the first time in 15 years, wrote to the same address. That note, too, was sent back.

But the stubborn old cavalry commander wasn't going to give up. The postman gave his next letter to a former business associate of Stefan's, who offered to deliver it by hand. So on Dec. 6, 1979, a trembling Steve Nurkiewicz opened the following letter and read the neat Polish script.

"Dear Sir, I'm seeking one named Stefan Nurkiewicz, born in 1926 in Nieswicz, .if you are the person I'm seeking, please answer.I would like to close my eyes in peace."

Shouting to his wife Terry, Steve ran to phone the man at the return address. But 40 years of separation wasn't gong to be breached so easily. The only phone in Adzislaw Nurkiewicz's town was at the post office, and it took a week to set up the call.

The night before, neither Steve nor Terry Nurkiewicz could sleep. At precisely 6 a.m., the phone rang, "Stefan?"."Father?"."How are you?"

There was still a trace of doubt in Steve's mind. Quickly, he thought of a reassuring question. "Father, what was the name of your horse?" "Ogien (Fire)," came the immediate reply. Then an old woman's voice came on the crackling transatlantic line.

"My knees buckled, and I almost fell to the floor," says Steve. " I never expected my mother to be alive too." But he recovered long enough to shout, "Mother! Save the Christmas tree--we're coming to Poland!"

Two weeks later, after some visa troubles had been cleared up by friendly Polish Embassy officials in Washington, a joyous Nurkiewicz family flew to Krakow.

Finally at the airport, says Steve, "I walked down the long path and saw a stout, gray-haired man with a cane. I had mixed emotions. I didn't know this man. But I ran to him and said, "At last, Dad!" We all cried."

The Nurkiewicz's two-week stay in Poland produced other surprises. Stefan had a 30 year old brother, born after the war, he'd never heard of, and his older brother, Zdzislaw, was alive and well in Russia. The 14 days and nights were filled with endless rounds of talking and Polish vodka.

Last June, Stefan Nurkiewicz brought his parents to America for a 10-week visit. "The fist thing my father wanted to see was the Statue of Liberty," recalls Nurkiewicz, with a trace of pride in his voice.

Two weeks after his return to Poland last September, Zdislaw Nurkiewicz died, finally knowing what became of the 13 year old boy he left behind when he went to war.