I tested GOOGLE VOICE today to see how it would perform for sending and receiving qrq cw audio tones.  The cw sending software was FLdigi.  With the help of a free dsp software VSTplugin filter called:
THE ENGINEERS FILTER
http://www.rs-met.com/freebies.html
the audio quality of the received morse code cw audio is excellent when using the BESSEL FILTER option on this ENGINEERS FILTER. 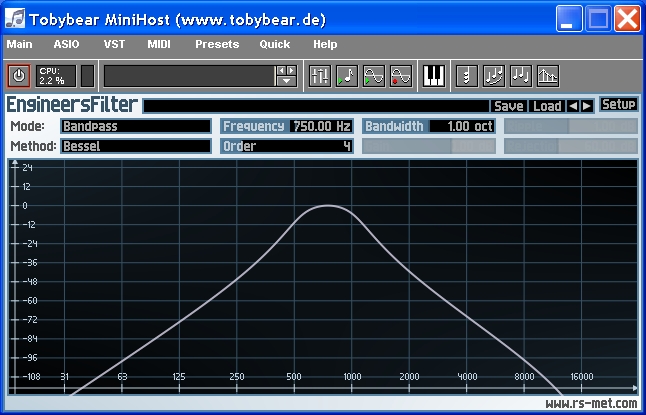 (Here is a link to a one minute mp3 example of a text file sent by FLdigi at 75 wpm over GOOGLE VOICE from one Google Voice number on the 1st computer,  to a second Google Voice number on the 2nd computer)
[ On the receiving computer, JACKROUTER, with a universal ASIO4ALL driver for the JACK AUDIO CONNECTION KIT for windows,  was used as the audio system.  Audacity was used to record the audio from the Google Voice receiving audio after going through this software BESSEL FILTER.  The computer was a windows xp 32 bit. ]
[On the sending computer a "true" asio driver was used with JACKROUTER on a windows 7,  64bit,  laptop.  The 'cw sending' sound card was a Behringer uca222 usb sound card, using its own special ASIO DRIVER with low latency buffers selected ]
NOTE:  without this Bessel Filter, the received cw audio tones over Google Voice, have noise and harmonics on top of the original tone, making it kind of raspy, but overall, not - 'too awful bad' - and might do a good enough job "as is" for a basic cw qso.

Here is a short video that shows how well this same software Bessel Filter works when filtering a very harsh sidetone from the K1EL, K40, CW KEYER sidetone audio output.  The LINE IN jack of a USB SOUND card was used as input, a BEHRINGER UCA222.

Here is the before and after filter spectrum plots of the k40 going into the LINE IN jack of my sound card:

AFTER GOING THROUGH THE SOFTWARE BESSEL FILTER:

Here is where on the K1EL, K40 CW KEYER circuit board to solder a wire in order to bring out the K40 sidetone audio.   The sidetone volume may be too much for some sound card inputs, and you may have to attenuate it before it connects to the soundcard LINE IN or MIC IN jack.  Also, you may find it useful to place a switch between one of the leads of the tiny speaker and the circuit board in the K40, so that you can turn this tiny speaker off,  when monitoring the K40 CW KEYER sidetone on your computer sound system.