Here is the SPEC AN READOUT of the Zita-NJbridge in 16 bit PCM audio streaming mode, with the original spectrum on the left and the "streamed" audio after going through the ZITA audio OVER ip TUNNEL - on the RIGHT :

As you can see,   the 24 bit stream preserves the original SPECTRUM of the QRQ CW tones the best

here are the two commands used on the TRANSMITTER STATION

NOTE:  FLdigi was set to transmit on its QSK mode - RT channel audio output -  a 1khz square wave tone - continuously sending the letter "S" at 200 wpm(to create the most possible edge noise)...this FLdigi "keying" signal, was then used to KEY a different software CPO called the ZamGate CW KEYER.  The ZamGate CW KEYER has a very pure audio spectrum output when keyed at QRQcw;  as you can see from the original SPEC AN pictures shown above(left side of both pics)

Just to compare how well the ZITA-NJBRIDGE does at preserving the original QRQcw Morse Code Audio Spectrum, here are a couple more examples of tests that were also run...both of the AOIP programs, shown below,  still fall short of the excellence of the 24 bit Zita-njbridge PCM AUDIO Stream

Here is yet another similar program called Gstreamer(which is using OPUS CODEC compression at 128k bit rate 48k sample rate)....the original on the LEFT,  the Gstreamer(OPUS) SPECTRUM READOUT on the right:

Here are some snapshots of the ZAMGATE software CW KEYER MODULE's spectrum analysis, scope CW waveform view and all 4 of the LV2 plugins that make up the ZamGate software CW KEYER's framework: 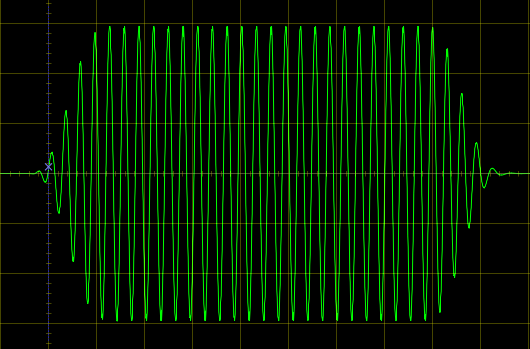 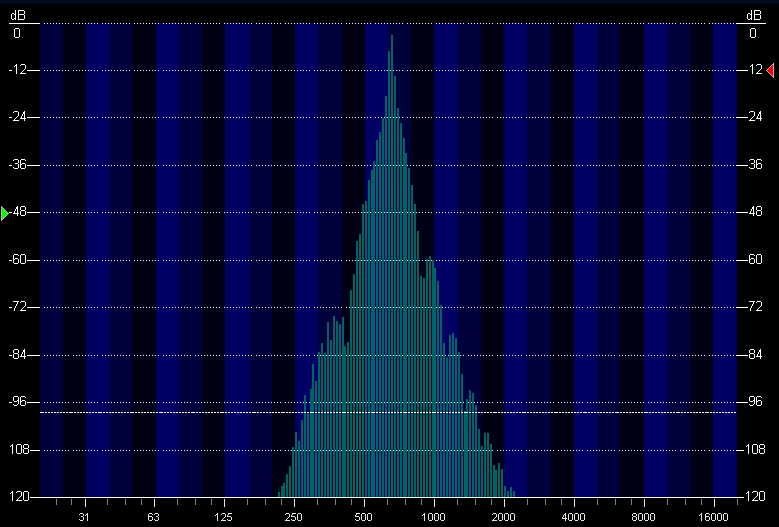 Here is a FULL DUPLEX Morse Code "audio OVER ip" example that demo'S the audio excellence that is maintained by Zita-NJbridge at "NEAR ZERO" audio latency/delay...

Zita can achieve LOW LATENCY...both the LAPTOP and PI were set to use JACK at 48k and 128 buffer frames and 4 periods...at this setting, the latency was not noticeable...you can see on the VIDEO, the GREEN SCOPE waveform is the original FLdigi WAVE...and the RED WAVE below is(slightly delayed) is the FLdigi audio after it goes through 2 sections of the ZITA-njbridge....laptop to PI....and back again ...pi to laptop... on the SCOPE is looks like the round trip latency/delay is only 20 milliseconds, which is considered by the PRO MUSIC INDUSTRY to be "NEAR ZERO LATENCY"