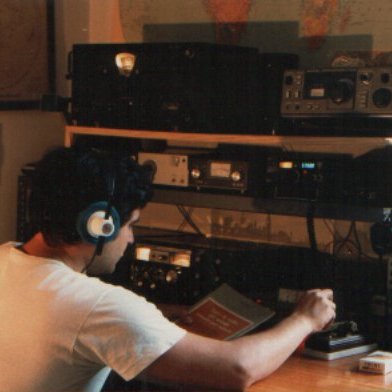 i8cee -Salvatore Cecere has not received any gifts yet

I was born in Naples in 1950, ham since 1975 when my father Alfonso died and i got the same call-sign i1cee, today i8cee. I was radio officer on merchant vessel then for many years radio-op. at Naples coast radio station maritime service, call sign IQH, now retired, with four beautiful grandchildren. I like to operate in cw but for time to time I try ssb qso, digital mode and cw-qrp with my home brew rig.

Naples is an ancient city, its origins date back to the9th century B.C.when the city of Parthenope was founded on the site where Castel dell'Ovo now stands. In the 6th century B.C., this city was abandoned and was given the name of "Palepolis" (old city) and the new city of "Neapolis" was founded next to it. Its name means exactly that, new city. Under the rule of the Roman Empire, the city of Naples enjoyed economic and cultural prosperity. The area became popular for holidays due to its beautiful coastline. Luxury thermal spas sprung up around Naples which became famous throughout the empire and which attracted politicians and intellectuals such as Cicero and Virgil.

Learn to use your computer keyboard 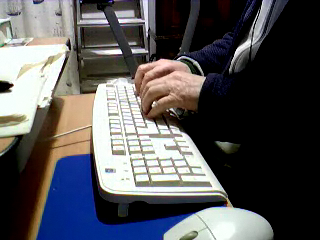 My configuration over internet 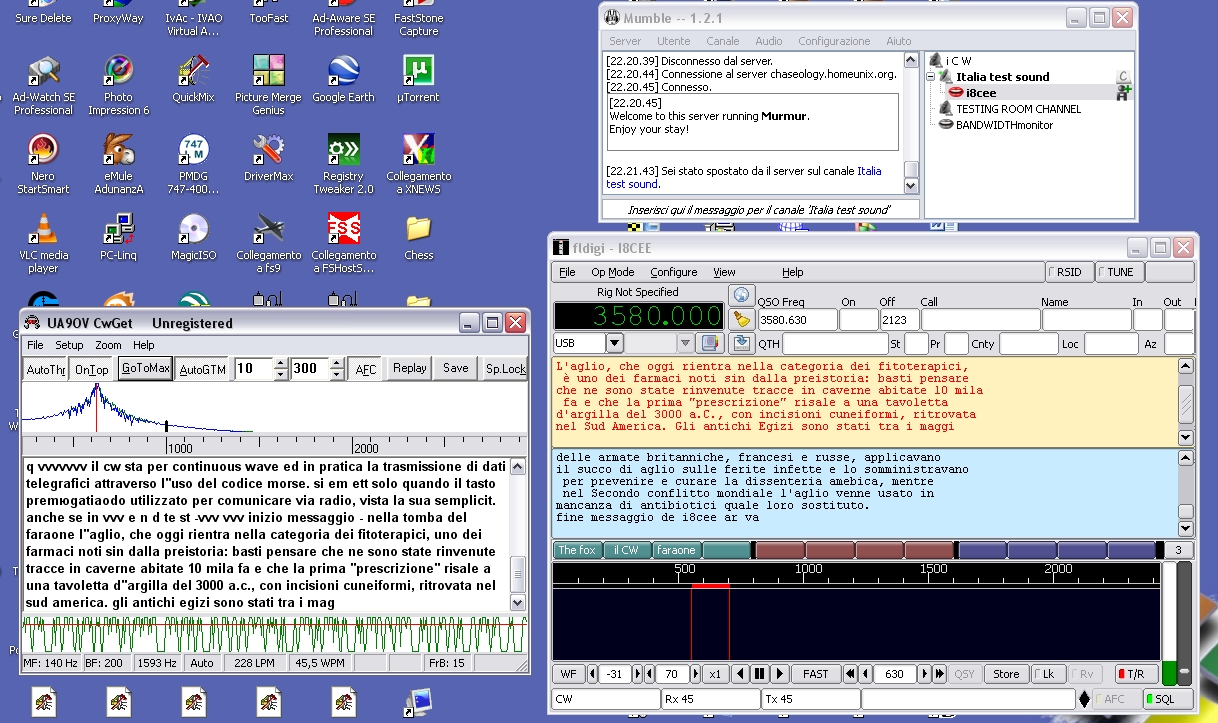 </ local monitoring - and Cwget audio control configuration ...
and if I want to hear my suonding...
see video..how to set up Cwget...very sample Ron Peterson said…
Hi Sal, thanks for the very fb qso on iCW - your paddle sounds excellent, very easy to copy. It was my pleasure to qso with you and learn about your work and your family - I find it amazing how much we hams have in common between our hobby and the values we share for our families. I very much look forward to our next qso.