this is a follow up video to the first two videos about using a PETERSON CHROMATIC TUNER 320 as a COMPUTER based CPO CODE PRACTICE OSCILLATOR that you can key, in with STRAIGHT KEY, IAMBIC PADDLES and a CW KEYBOARD

the old laptop is using the latest release of…

LIVE DEMO of remote rig operations for CW using a software CW KEYBOARD, PADDLES and a STRAIGHT KEY at the remote site, as well as VOICE from the REMOTE LOCATION....

The ELECRAFT K3S has its own USB SOUND CARD, it will be used for AUDIO OVER IP and SERIAL COMMANDS over IP
to send and receive audio between the RIG and the REMOTE…

Even at 8.3 ms RISE and FALL time, as was used in this test setup,  which is even more than the usual COMMERCIAL RIG's  RAISED COSINE WAVE SHAPE, the amount of CW EDGE NOISE harmonic energy that you will still transmit above and below the actual CW PITCH, when sending at QRQ CW - say at 90 wpm,  is shown here in this Spectrum Analyzer view below:… 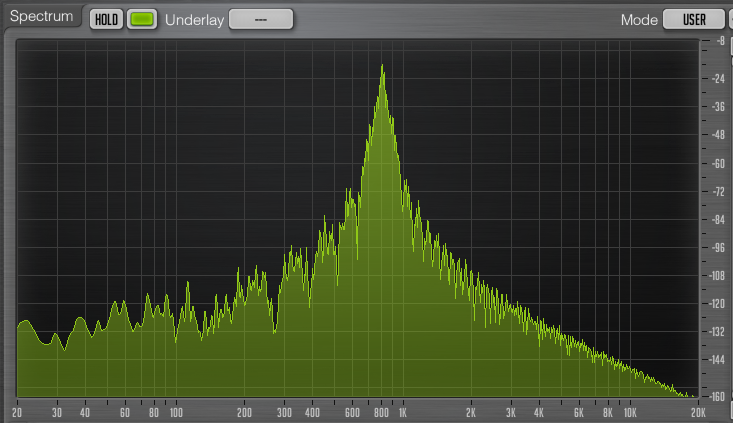 NOTE: the QRQ CW AUDIO you are hearing, if what the FLAC encoded CW AUDIO sounds like after decoding it finally on the LAPTOP(Lubuntu 18.04)

the QRQ CW AUDIO stream starts on the LAPTOP goes to the PI over wired Ethernet,…

brief demo showing the ELECRAFT K3S transmitting QRQ CW in FULL QSK with RX AUDIO between LETTERS...AND while you are listening to the K3S input TRANSMIT audio monitor - it sounds like everything is ok and working well...even…

demo of this - honoring the late great QRQcw OP

here are the Gstreamer scripts used for this example:

SEND a jpeg picture to…

a test run using a setup using all LINUX FREE SOFTWARE to run REMOTE RIG OPERATIONS for QRQ CW at 75 wpm...trying to achieve good FULL QSK with RECEIVE HF AUDIO between letters at…

This video is a short demo of a first test trying to broadcast 5 FLdigi's sending at 5 different qrq speeds...where you can choose which FLdigi//speed you want to listen to - right from your browser listening to the TWITCH QRQcw CHANNEL.

ATTENTION: all QRQcw OPs looking for an online qrq cw qso - we have a new iCW server devoted to QRQ CW operations

It is located in Denver, Colorado

brief test creating 2 Gstreamer AUDIO PIPELINE LOOPBACKS from a Linux Laptop TO a RASPBERRY PI 2b - over the LAN - going through routers and switches...(both using Jack Audio Connection Kit)
one PIPELINE using rtpL16***
and the other PIPELINE using rtpL24***

After bringing together EhoCW, VoiceMeeter Banana and Mumble, I built an interface for my paddles using the following:

1 - Sewell USB-Serial Adapter (I had this on hand, a similar one is available on Amazon)