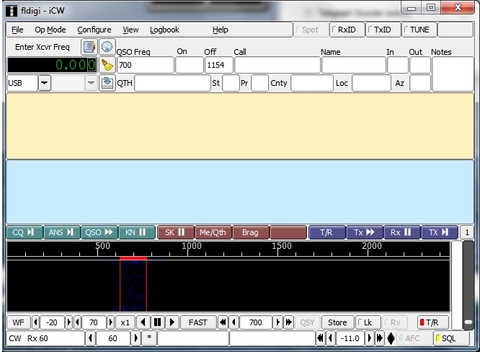 LINK TO THIS VIDEO IS    HERE was recently interviewed on the LINUX IN THE HAM SHACK podcast.…

Don't let your radio hurt your DNA and make you sick: Scientist at Columbia University explains... 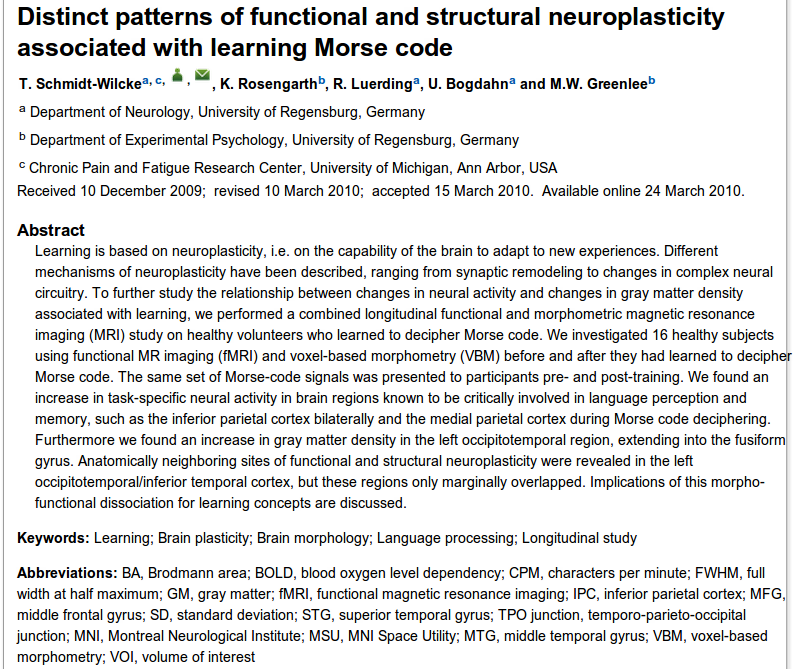 IS THE DASKEYBOARD THE ULTIMATE QRQ CW KEYBOARD ? The winner of THE ULTIMATE TYPING CHAMPIONSHIP 2010 (163 wpm) says YES !

STEVE, N4LQ, DEMONSTRATES HOW TO BUILD YOUR OWN LADDER LINE BETTER THAN ANY OTHERS