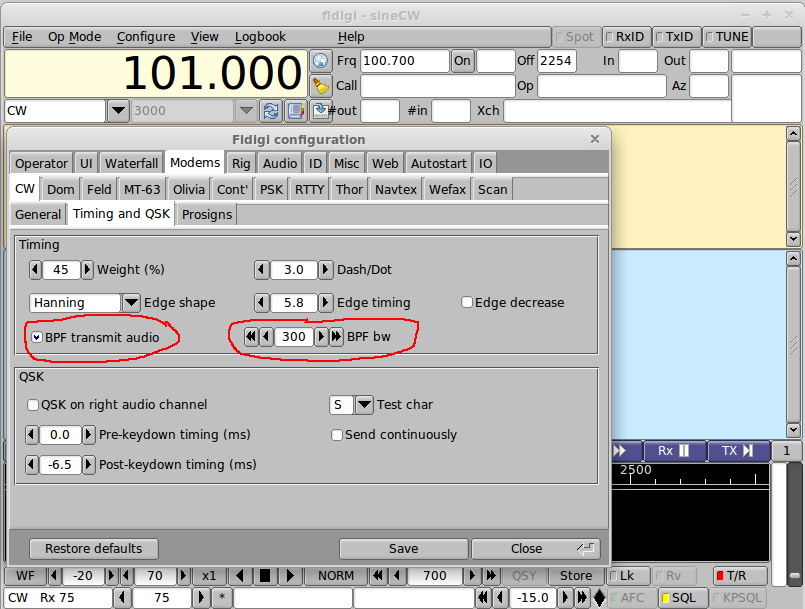 This VB-AUDIO VIRTUAL CABLE worked extremely well during my tests with FLDIGI and MUMBLE.  It never glitched…